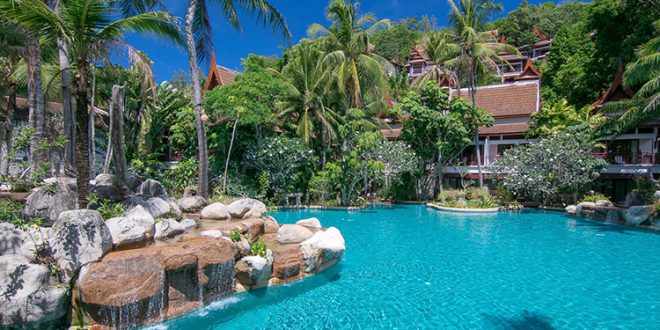 When you want beaches you go to Phuket as it houses some of the most popular beaches in Thailand as the Andaman Sea’s mountainous and Rainforest Island. Most of this island’s beaches are located along the western shore and waters are wonderfully clear. On Phuket you will find it predominantly luxury, with loads of high-end restaurants, spas and seaside resorts. The capital of Phuket Island is Phuket city which is filled with busy markets and old shop houses. On the other hand do you have the main resort town of Phuket, which is Patong, and here is where you go for a night of fun at one of the many discos, bars and nightclubs.

Massive and loaded with activity all through the year is Patong Beach with many offerings of watersports and vendors renting umbrellas and lounge chairs. Another equally busy beach is the somewhat smaller Kata Beach that also attracts thousands each year. Close to the southern tip of Phuket Island you get two other beaches, Rawai and Karon while you also have less developed and tranquil beaches more to the eastern and northwestern coasts.

Something else Phuket Island is also very famous for is its glorious coral reefs which attracts millions of scuba divers throughout the year. Other things it is renowned for is the neighboring islets of Phang Nga Bay and the Gibbon Rehabilitation Project. Along Phang Nga Bay you get extraordinary caves and towering limestone cliffs while other attractions include the Phuket Big Buddha statue and the Wat Chalong Buddhist Temple.

Other main attractions and things to see and do in Phuket include: 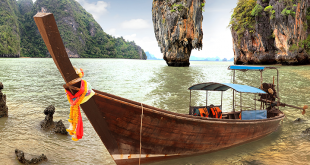 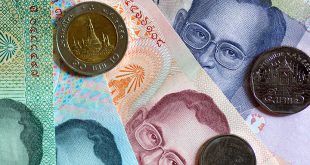 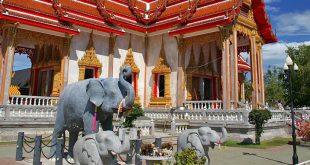 Top Places to See in Thailand